essay on narendra modi in english 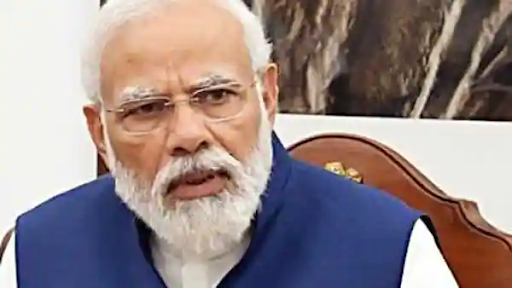 Narendra Modi's father's name is Damodardas Moolchand Modi and mother's name is Hiraben Modi. Narendra Modi's mother and father would never have imagined that one day their son would become the Prime Minister of the country. At a very young age, Narendra Modi used to help his father in selling tea at Vadnagar railway station and soon after he started working with his brother in his tea stall. At the age of eight, Narendra Modi joined the Rashtriya Swayamsevak Sangh (RSS) along with his studies. Modi completed his higher secondary education in 1967 in Vadnagar.

Modi, who started his career as a pracharak in the Rashtriya Swayamsevak Sangh in the year 1973, made a place in the Bharatiya Janata Party BJP in the year 1987 on the strength of his talent and hard work. After this, Modi continuously increased his stature by successfully fulfilling many responsibilities in the party. The result of this is that after becoming the Chief Minister of Gujarat in the year 2001, Modi remained in this post till May 2000. The year 2002 was very important in the political career of Narendra Modi. This year communal riots broke out in Gujarat in which more than 2000 people were killed and several thousand people were injured. These riots had tainted the image of Modi.