Essay on Shivaji Maharaj in English

Shivaji was born in 1627 at Pune. His father was a Jagirdar. He was in the service of the king of Bijapur. His mother was a pious lady. The life of Shivaji was under the great influence of his mother. Jija Bai told him the stories of Ramayana and Mahabharata. She inculcated in his heroism and selfless love for his motherland. Guru Ram Das Samratha made him a brave soldier. He became a master of riding and the art of fighting and war at a young age.

The stories of the cruelty of Mughal kings upon the Hindus had a great influence on him. He decided to fight against the Mughals. He fought relentless wars on many fronts.

He was the first Hindu to establish a Hindu empire after the Mughal Rule. With the help of his small army of hillmen, he began his work. He snatched away some forts and districts of Bijapur State from the Mughals. A General of the Bijapur army Afzal Khan came to arrest him. He tried to **** Shivaji in a private meeting. Shivaji was on his guard. He killed Afzal Khan and destroyed Bijapur Army.

In 1674, he became a crowned king at Rajgarh. He died in 1690 leaving behind a well-established Maratha State.

He was a man of guiltless character. He was a great patriot. India will always remain proud of this great hero. 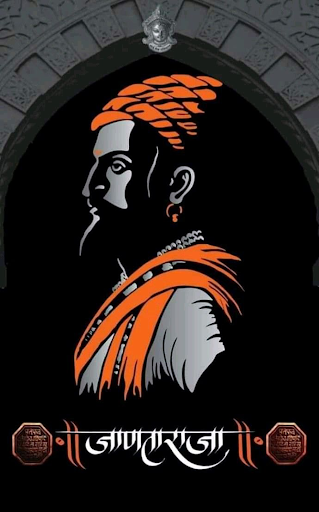